She became an entrepreneur over ten years ago when she formed a law firm focused on advising entrepreneurs and knowledge-based businesses during both good and challenging times, starting from launch, to financing, growth, pivot/change, and ultimately exit.

Naomi Morisawa De Koven is the managing lawyer of MDK. Naomi is an active charter member of TiE Ottawa, a past recipient of the Ottawa Business Journal’s Forty under 40, and a volunteer director of several not-for-profit organizations. Prior to moving to Ottawa, she was a Toronto-based partner at a national law firm.

Naomi earned a B.A. from McGill University, an LL.B. at the University of Toronto, and was called to the Ontario Bar in 1995.When she's out of the office, Naomi can be spotted out on the water in her kayak, practicing mindfulness, watching the latest sci-fi movie with her family, and searching for unique images to share on Instagram.

Drew Kelsall is a business lawyer at MDK Business Law.

Originally from Toronto, Drew obtained his Bachelor of Arts at McGill University in History and International Relations in 2011. He then lived in Australia while attending first year of law school at Bond University, and completed his Juris Doctor at Queen’s University, graduating in 2015.

While at Queen’s, Drew completed the International Business Law Program at the Bader International Studies Centre at Herstmonceaux Castle in England.

After law school, Drew articled in Toronto with a large national firm, following which he moved to Ottawa and began practicing Matrimonial & Family Law, which was his main area of practice prior to joining MDK Business Law.

Since departing his practice as a family lawyer, Drew has been assisting/advising clients on:

He is also a member of the Law Society of Ontario.

Outside of the office, Drew enjoys skiing during the winter months, travelling, and relaxing on a lake during the summer. He is an accomplished tenor saxophonist and has an interest in science fiction and video games. 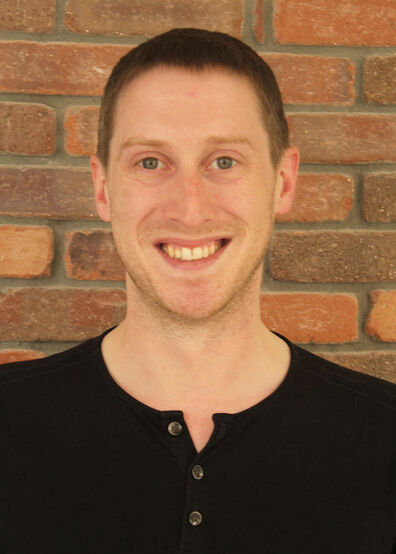 Justin graduated from the University of Ottawa English Common Law program in 2021. They work on a variety of matters, from employment to privacy to financing transactions.

Before moving to Ottawa, Justin graduated with Honours from the University of Prince Edward Island with a Bachelor of Political Science.  While at UPEI, Justin held various roles across campus, such as being elected to the Student Union and a founding member of the only queer advocacy group on campus. Justin brings their passion for advocacy and highlighting the struggle that minority members of society face in the Disrobed Podcast.

During their studies, Justin worked in varying roles for Prince Edward Island's Legislature, in the Third Party and Clerk's office, and Elections Prince Edward Island during the plebiscite on electoral reform.When not working or studying for law school, Justin leads the Ottawa chapter of Start Proud, focusing on breaking down barriers to employment for LGBTQ+ persons by creating networking opportunities for students and young professionals.